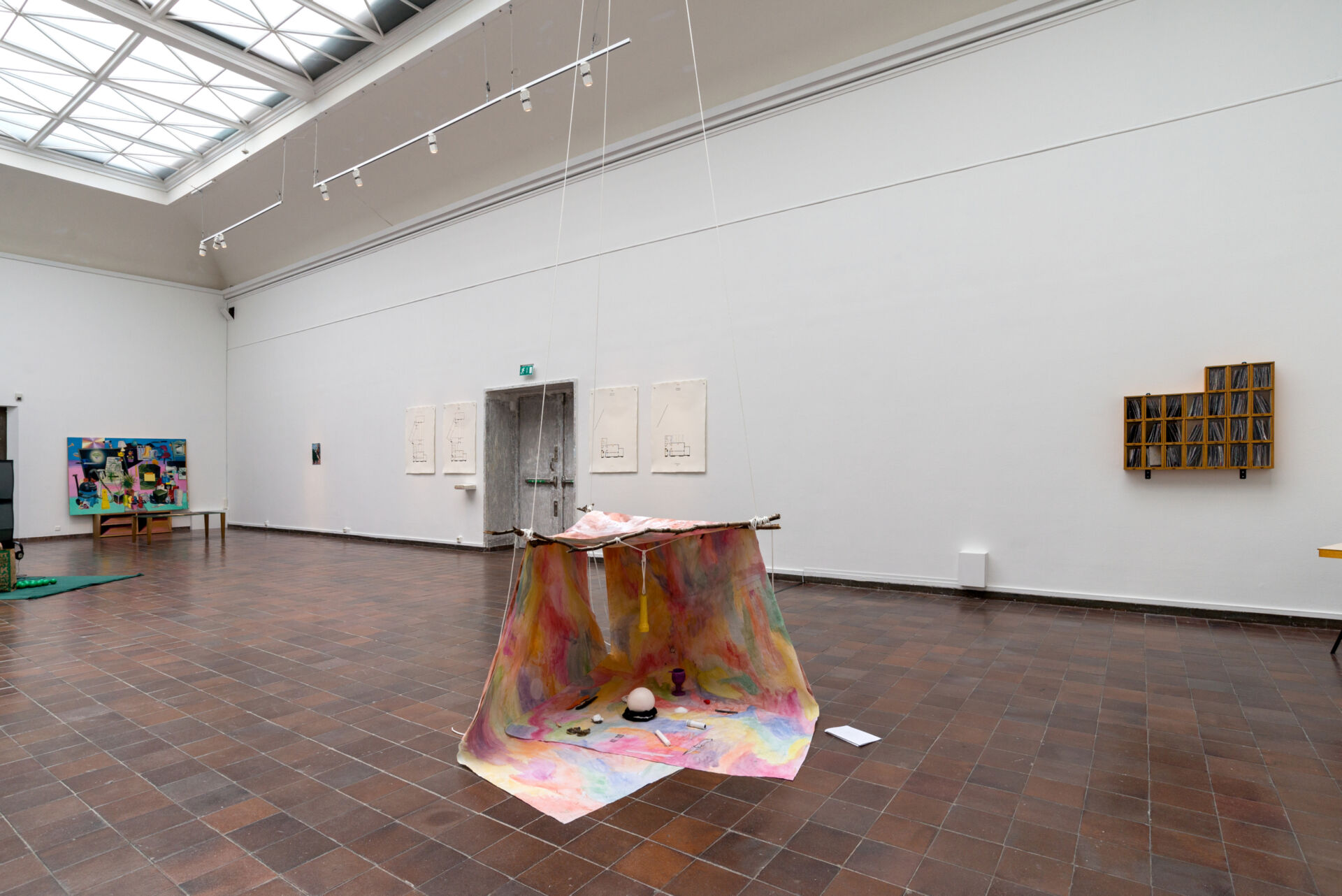 From april to may 2018, Göteborgs Konsthall presented an exhibition with the master students in free art at Akademin Valand, University of Gothenburg.

The exhibition was called Bad Timing.

A degree exhibition is unlike any other type of show. The group of artists presented is not self-selecting, they employ disparate media, and they have divergent approaches to form. No grand curatorial idea is revealed through the juxtaposition of their works, which are not bound by any thematic.

Bad Timing? The phrase usually has a negative connotation: something that happens at an inopportune moment. In another sense, it can imply that things would work out better if only we were free to deal with them some other time: not now, later!

But the Product of bad timing can be a new, unexpected congruence, between elements that would not otherwise be put into combination. The shared experiences of this group of artists have shaped their work, directly and indirectly, in many different ways; and even though nothing more tangible binds them together, it may be possible to capture those resonances and dissonances, before the group disperses for good.

Bad timing, if we can embrace it, can produce syncopations that, however much we strive to repeat them, are heard only once, and then disappear.